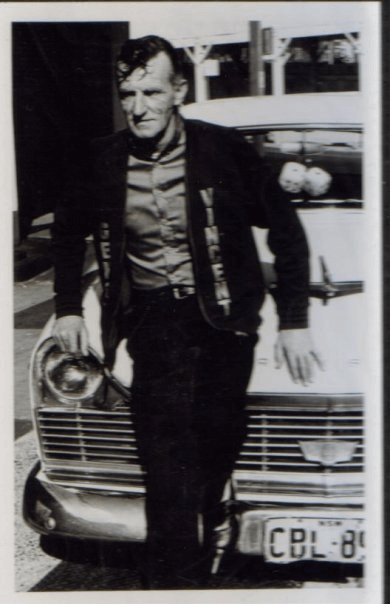 LS: On topic of regulars on the fringe of French’s and one I know made it to other venues often. Older dude, thin. Went by the name “Gene Vincent”, dressed Rocker style, which in his case was more authentic than acquired fashion.

Super slicked back hair, quiff, denim jacket etc etc. Taught Rock & Roll dancing (including myself) though often did ‘displays’ when bands complimentary to genre were playing. I think the Lansdowne was another venue he would frequent fairly often. Anyone recall him ?

PGB: Did he have laugh like a heavy smoker – kinda gruff and gravelly?

LS: I don’t recall to be honest, he was very distinctive & well known in general. Had a few different regular dancing partners, much younger. It was a bit like the ‘real deal’ influencing the younger rockerbilly/punk/psychobilly crowds.

LS: We’re a tour de force collectively in this group. Bravo. He was fun to dance with.

WJ: I used to see some of those rocker dudes around Oxford st, so impeccable, have a very clear picture of two outside Kinsellas ? just oozing Kool!

CS: There were actually some dance classes at French’s weren’t there? I remember going to some with my friend. Was this guy the teacher?

LS: Yes and I think next door too.

PM: I remember the ‘classes’ being at Frenchs not at the Globe. But I’m not 100% on that … I do recall sitting at the front of the globe watching the unfeasibly cool rocker girls arriving all glitzed up.

GS: I remember him well. We always called him ‘Dancing Guy’. 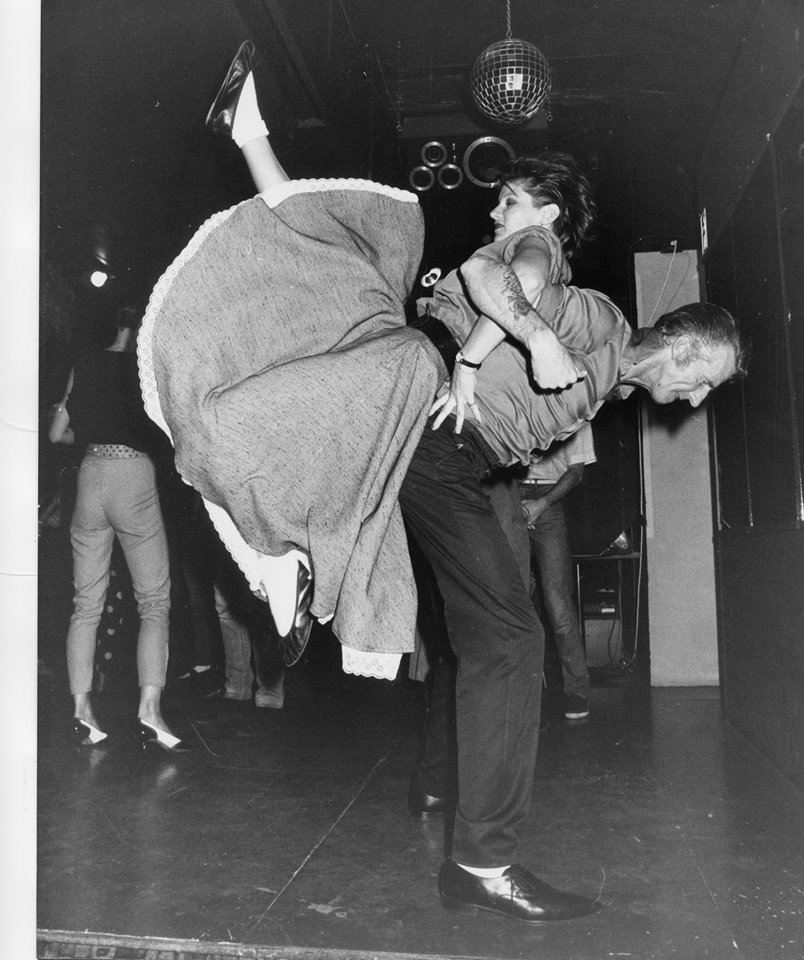