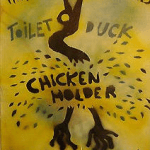 PISSANT!
A Story of 80’s Australian Underground.
“The Australian music scene during the 80’s could be split into just two categories: mainstream and underground … The notion of the underground being taken seriously by the mainstream or perceived as any kind of a threat was still several years away.” https://8tracks.com/cousincreep/pissant-a-story-of-80-s-australian-underground 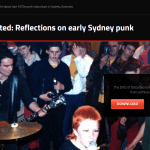 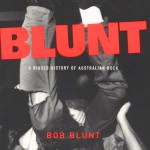 Blunt
A Biased History of Australian Rock, by Bob Blunt.
“It’s a messy, honest slice of Australian music history, a collection of tales from a time when anyone could start a band, play a few nights at a dirty hotel and stagger home feeling good about it all.”
https://www.amazon.com.au/Blunt-Biased-History-Australian-Rock/dp/0958664757 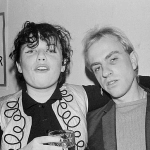 Robynne Hayward
Online portfolio of photographs.
Images 15-17 and 27-32 in Folio “Bands and Pubs in Sydney 1978”.
https://robynnehayward.zenfolio.com/ 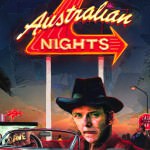 1001 Australian Nights
Dave Graney’s memoir, “a journey about self-discovery. As a young man fired up by punk rock he sets off on a road-trip from small-town Australia, outside of life and looking for a way in.” French’s comes up on page 25.
https://www.affirmpress.com.au/1001-australian-nights 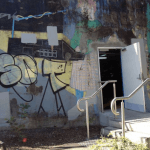 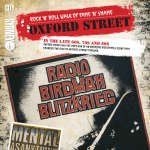 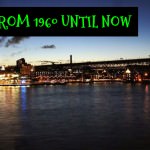 History of Australian Music from 1960 Until Now
Information on a LOT of Australian bands, including many that played at French’s.
https://historyofaussiemusic.blogspot.com.au/ 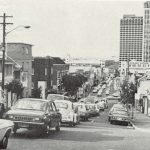 French’s 1979 Run 1
A few minutes of what French’s sounded like on a weekend night between band sets in early 1979.
https://soundcloud.com/plokiju-1/frenchs-1979-run-1 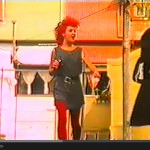 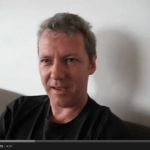 Stations of the X
Helmsie remembers the notorious benny’s and the manzil room through an 80s drug haze.
https://www.youtube.com/embed/ouK7hqkOH8A 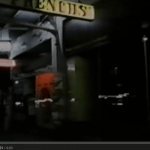 Divinyls – Temperamental
Recorded in 1987 with the late Chrissie Amphlett of The Divinyls. Opens with a shot of French’s and covers much of the time, area and music.
https://www.youtube.com/embed/PeWXWGPjR3c 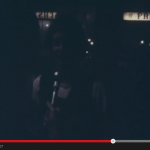 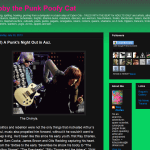 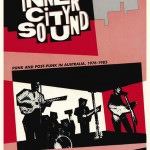 Inner City Sound
Punk and post-punk in Australia – 1976-1985, a book by Clinton Walker (and an accompanying CD): “The Inner City Sound is a distinct movement towards an Australian rock of its own invention and identity.”
https://www.clintonwalker.com.au/inner-city-sound.html 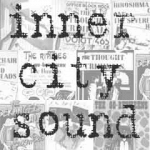 Inner City Sound
Inspired by Clinton Walker’s book, this is a swap site for ” people who were there, somewhere between 1975 and 1984, or those who have rediscovered this era of great music.” Good band list.
https://www.innercitysound.com.au/

Product 45
Focuses on the years 1976-1980 and showcases single cover art from the Australian punk/post punk era. This is the first book in a series of three that looks at the art of packaging Australian music as told by the musicians, the artists and the fans (description by Craig Barman).
http://www.facebook.com/Product45/ 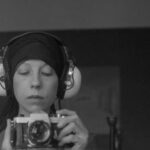 Violet Hamilton
Violet Hamilton was an artist and photographer whose work captured both a unique time in the social history of Sydney, and the birth of Australian rock and roll.
http://vhcollection.org/violet-hamilton-a-photographers-life 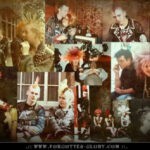 The Early Sydney Punk Scene
Documentary about the early Punk scene in and around Sydney Australia.
https://www.youtube.com/watch?v=k_1bNoUP_Lg